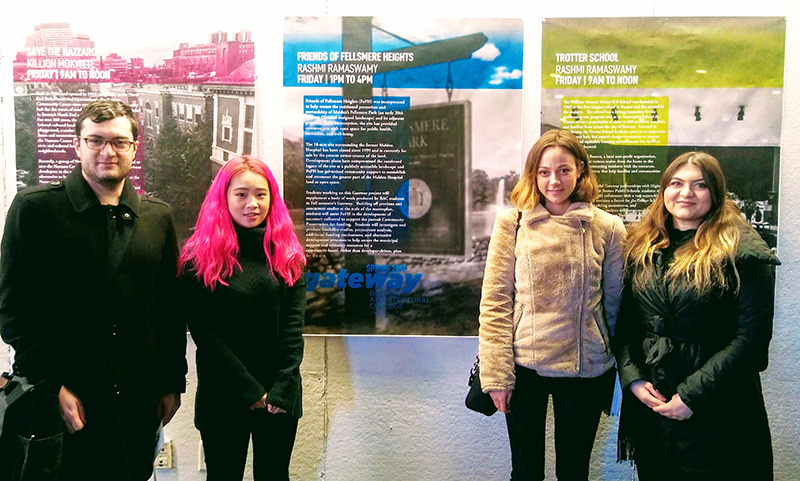 The Friends of Fellsmere Heights were at the City Council meeting this week to present a proposal to redevelop the Malden Hospital site, a plan to help pay for the project and a strategy to get to the next step. Bob Doolittle, vice president of the nonprofit group, outlined the Friends’ proposal to devote 16 acres of the site to open space and community uses, such as athletic fields, gardens and a performance space. The remaining two acres would be reserved for private development, ideally for senior housing.

“The great goal of the Friends, an alliance to bring together former adversaries, is to do something wonderful up there on the hill,” said Doolittle.